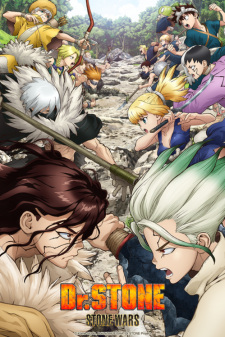 Dr. Stone is one million percent one of the most mainstream Shounen anime of 2021. This is not without reason - with a unique scenario, good character dynamics, and a mix of science, watching each episode of Dr. Stone is a relaxing leisure activity.

Senkuu, the premier scientist of the stone world, is not only good at science, but good at project management. He takes advantage of his astute understanding of chemistry, history and mathematics to gain an advantage during the series’ main conflict against Tsukasa - creating huge projects that would take even humans of today up to a few months of work to produce.

One thing I’ve learned from Senkuu is the existence of the Fermi problem, which Senkuu uses to estimate the number of sold albums by the popular (deceased) singer based on a few fundamental facts during an exploit to trick members in joining his side during the Stone War. 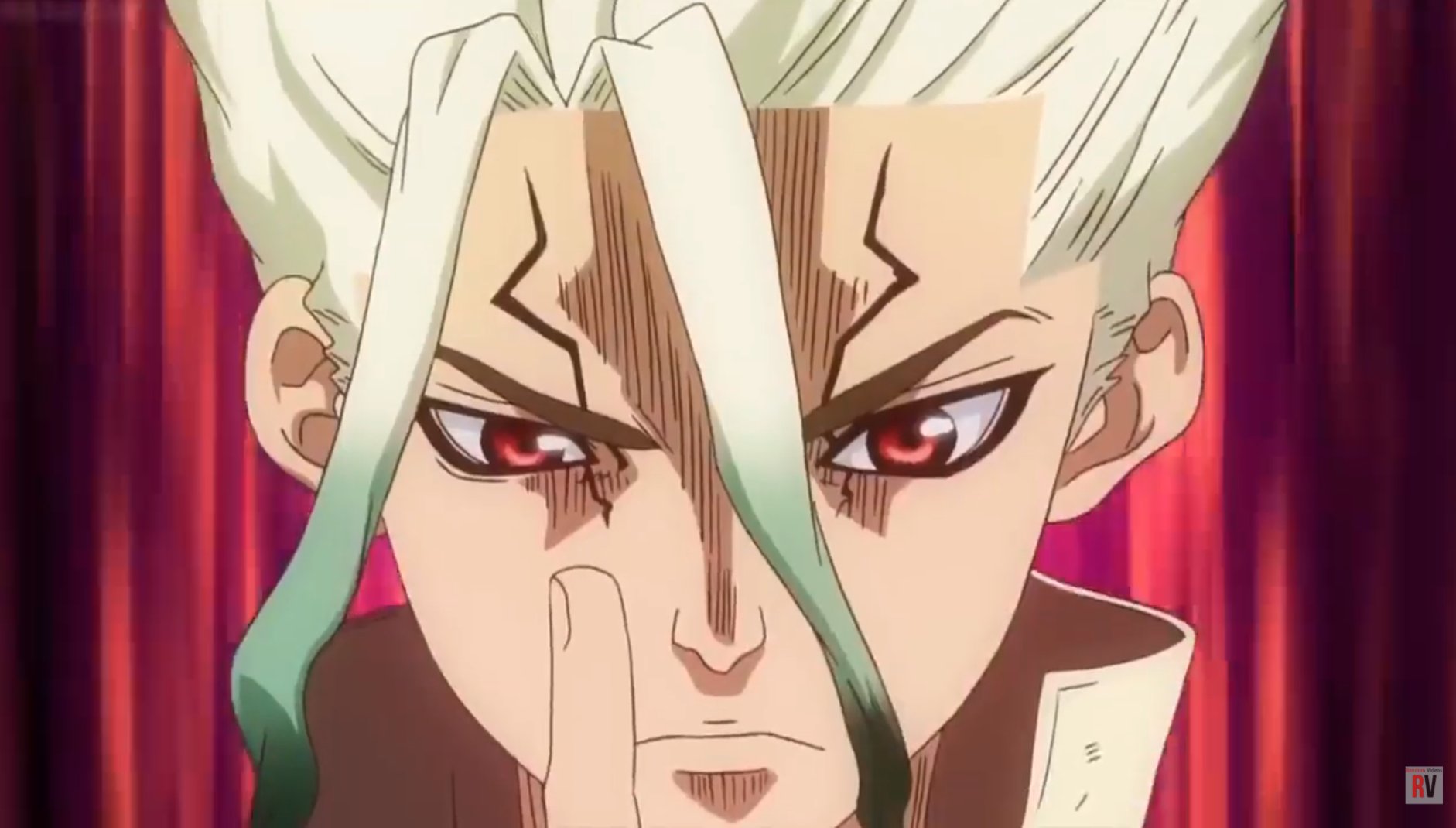 Dr. Stone also illustrates that wartime is the best motivation for technology; due to the upcoming Stone Wars, advancements that would have taken at least another thousand of years to develop only takes a few months - this is shown in the group’s development of radio communication technology.

The stone war between what is essentially might and brawns is something that many people have an intrinsic interest in; in history, many generals led wars to victory due to their wit, despite being outnumbered or overpowered in one way or another; meanwhile, military might in terms of weapon systems, manpower and home terrain spelled the end of other wars.

With the story interest being amplified by elements such as Taiju and Yuzuriha acting as spies, Chrome being captured early in the war, the rapid armament of the Science kingdom, the manpower proliferation of the Tsukasa empire, and the clashing ideologies between Senkuu and Tsukasa, there are many reasons why a viewer would continue to watch “Dr. Stone: Stone Wars”.

Hence, the story is engaging and fun to watch.

“Dr. Stone: Stone Wars” carries its complementary audiovisuals from “Dr. Stone”, even making use of the music in Season 1 as a plot device for garnering support for Senkuu’s army. One thing I didn’t state in the previous review is the use of infographics for any science processes Senkuu uses; as Dr. Stone isn’t a run-of-the-mill anime, the use of a non-standard element might either make or break the view ability of the anime - hence, I am glad that the visuals compliment the unique salient points of the anime.

Season 2 is an interesting installment of the “Dr. Stone” series; I’m looking forward to the third season!