Shingeki no Kyojin: The Final Season

It might not be an overstatement to say that this was the most hyped season of 2021 - “Attack on Titan” finally reaches its climax with this season. The past three seasons, part one and part two alike, have been building up to this very moment, with manga readers guaranteeing that this would be the season to look out for.

This season reveals how Titans were meant to be used (war) and the true scope of the entire world; there are whole other countries and war between other human nations, concepts foreign to the people who lived within the walls.

Being in a closed box for a few generations causes those within the walls to be out-of-sync with the rest of the world; in fact, no one knew of the existence of human life outside of the walls. On the other hand, being outside the walls in a war-ridden world breeds campaigns of magnitudes only seen during wartime: brainwashing to produce loyal soldiers, enforcement of social class systems to make those of a lower standing more motivated to fight, and of course, spies and the betrayal to the cause. 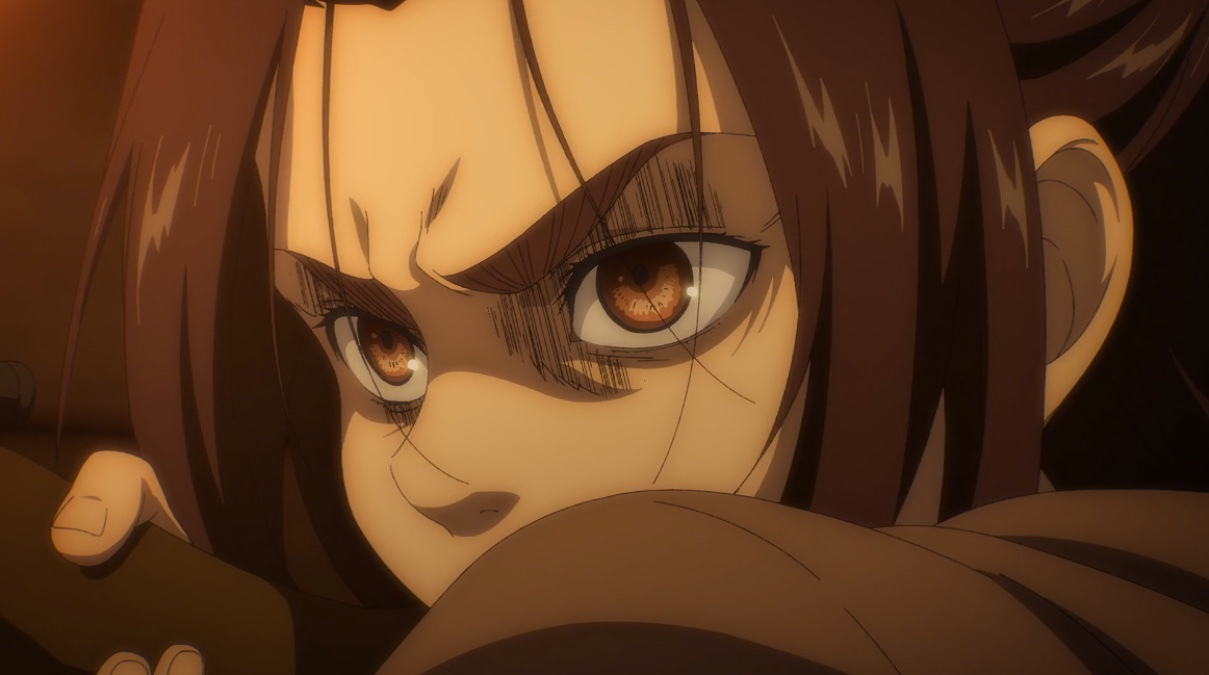 We also see the death of a certain beloved character as a natural outcome of war. All of these elements elevate “Attack on Titan” from a generic Shounen anime with an interesting pretext to a full-on drama anime with complex characters interacting with a world that is familiar to us, but not them.

Furthermore, as the character complexity grows, so do the relationships. The characters had to make a clear trade-off between supporting their closest friend to protecting the interests of the country. The created tension makes watching the characters interact, or potentially interact, an interesting endeavour, retaining my attention as I delved deeper into the lore of “Attack on Titan”.

Due to the time skip, most of the characters have to be re-conceptualized - this could prove difficult, as the characters still needed to look similiar to their younger counterparts while still maintaining the new characteristics and matching that with their new behaviour. I for one, dig Eren’s new look. 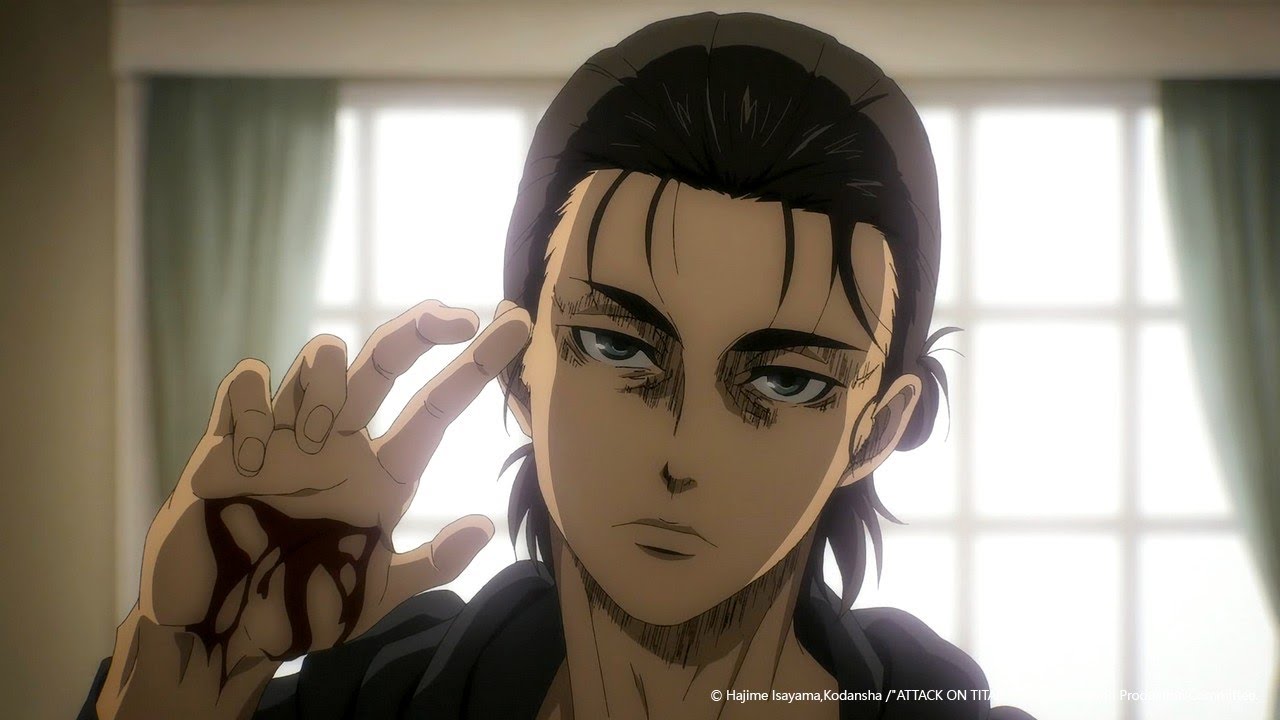 See what I mean? Time-skips are perhaps the hardest things to pull off right for any anime series both story-wise and appearance-wise, but I think “Attack on Titan” did a good job in both aspects.

A common time-skip troupe for anime would show a slightly matured main character with new powerful techniques and mental resilience useful either for the next arc, or towards the conclusion of a story.

In “Attack on Titan”, this troupe is carried forward, but because this wasn’t a “training arc time-skip”, you could feel that the relationships between all the characters change; a particular example would be how the rest of the crew viewed Eren - once a headfast teenager who thoughtlessly jumped straight into situations and swore to kill all Titans, he became a manipulative adult who carefully plans his approach, albeit still planning to kill all Titans.

Characters such as Hange-san grows into her military appointment, displaying her confidence in decision making despite still being unsure when outside the public eye. There are also characters that don’t experience growth due to plot reasons, such as Reiner, who seems to suffer some variant of Post Traumatic Stress Disorder, and Levi, who is still a badass that can cut Titans down in the most epic manner possible.

A balance of characters who experience growth, and characters that don’t experience growth links the seasons together and ensures that they are at least somewhat continuous; so that viewers don’t feel like they’re watching something completely different.

I am happy to report that “Attack on Titan” Season 4 lives up to its hype; there isn’t much to fault it for, and I definitely enjoyed watching it from start to finish. Give it a watch