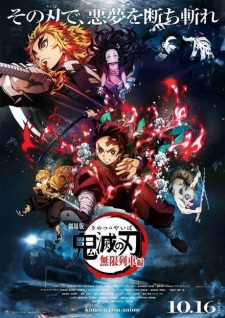 The last time I reviewed Kimetsu no Yaiba, I was blown away by the audiovisuals. Of course I would be - it’s ufotable: famous for their unlimited budget works.

If I had to compare this movie to the previous installment of Kimetsu no Yaiba, it would be premium chocolate icing on well-baked sponge cake. In other words, the movie picked up the anime’s momentum perfectly, and preserved everything that made Kimetsu no Yaiba the one of the best hits in anime.

As expected of ufotable, the visuals are stunning and communicates the story very well. Most scenes are well-complemented by the soundtrack, creating an ambiance to hook the user into the story. A testament to this is an emotional scene with Inosuke on set: ufotable was able to perfectly convey the emotions felt by a character who hides his face with a boar mask. 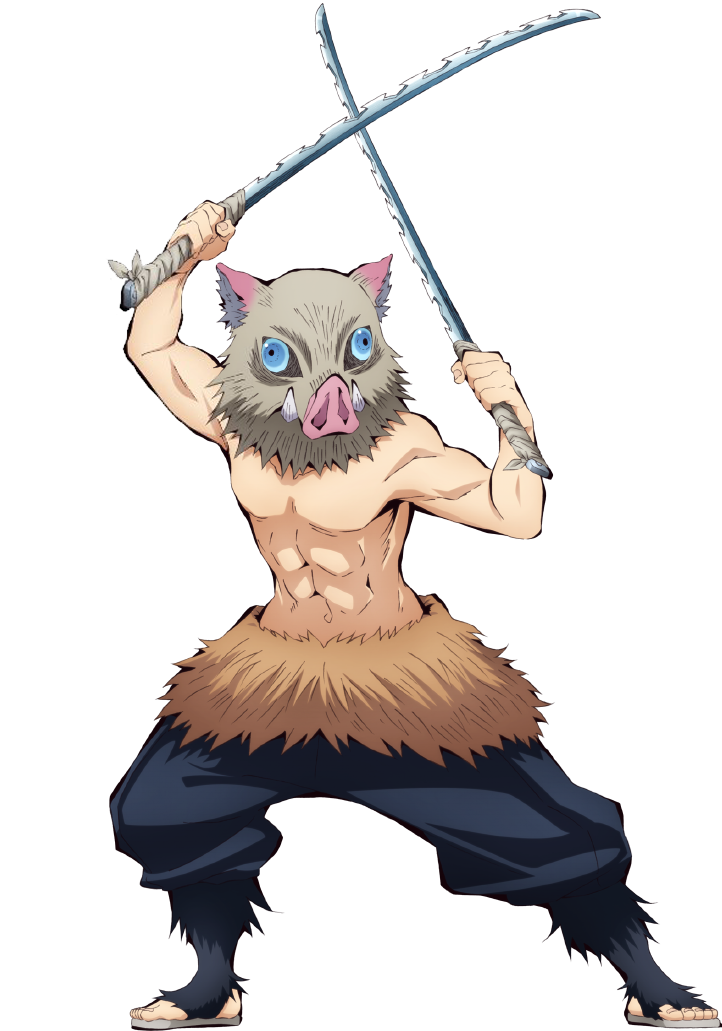 Real-life action movies usually have difficult-to-follow action scenes; they’re too fast paced for the eye to keep up. However, with the power of anime, slow-motion can be used to emphasize certain parts of the battle, which was done excellently in Kimetsu no Yaiba. Viewers are able to understand why certain actions performed by characters are considered impressive, or pivotal in a battle.

One thing that was done spectacularly were the dark scenes. During these scenes, the color adjusts to a grey-ish palette, which is a stark contrast to the usual bright palette used throughout the movie. This brings home the point that “oh, this is very serious”, which primes the viewers to brace for a high-impact conflict and resolve between the characters in the movie.

I do not read the manga, so I judge the story entirely based on the anime and the movie. Personally, I believe that there are too many reaction scenes - there would be a fight at one moment, and at the next moment, Tanjiro would gasp, or exclaim “oh no!”, or look on with shock. This is a traditional shounen anime troupe to show the emotions of the main character as the story progresses, but I think the movie can do better to cut down on these scenes, as they were quite distracting to the actual events transpiring in the scene.

Speaking of actual events, some story elements to progress the plot were a little strange - it was not immediately clear how some characters managed to bypass the first conflict in the plot. It was also not clear why a direct solution the first conflict wouldn’t work, other than the main character going “I think solution X is a bad idea”.

As a shounen anime, the plotline was marginally predictable. However, I was surprised to find out that there were multiple climaxes to the movie - my surprise comes partly due to the PV only suggesting one major fight.

Thankfully, the movie remained mostly consistent with the facts we learned from the anime, which made the movie easy to follow. Another factor that contributed to understanding the movie was the good pacing of the movie - viewers were slowly introduced to the quirks of the enemy, before a fast-paced action sequence to defeat the enemy, followed by a short cooldown for all the viewers to catch their breath, followed by the display of quirks of the next enemy, and so on.

In terms of character building, the movie develops both Tanjiro and Rengoku. In Tanjiro’s case, information we already knew was used to develop his character further, by combining both his tragic backstory and the enemy’s quirk, strengthening the viewer’s knowledge of Tanjiro’s values and morals. In Rengoku’s case, flashbacks were used to show the goals, motivations, and ethics of Rengoku. Through Rengoku and the enemies, Zenitsu and Inosuke both received minor developments in the form of a mentor.