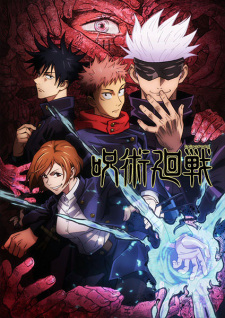 A Shounen anime from Autumn 2021, which finally finished airing alongside Winter 2021 anime. Jujutsu Kaisen fills most of the roles practically mandated by most Shounen anime: the mentor, the rival, the girl and the steadfast and slightly airheaded main character.

Despite being the most generic anime ever with the most generic setting ever, making it seem like a clone of Naruto than anything else, the anime is somehow popular enough to receive one of the highest ratings in this season.

And I’m really confused as to why; but:

I’m going to put this section first because it’s important. Have you seen the ED for Jujutsu Kaisen?

This thing slaps; this is an ED that makes you forget that the anime leaves cliffhangers that make you itch for more. Apart from the opening and the ending, the visuals didn’t particularly stand out too much otherwise; which is good given that most of the action happens in the visuals and story.

Being a shounen anime, the story isn’t particularly interesting compared to other anime within the same genre. That being said, this generic shounen anime is a good model for future anime to follow; being in an over-saturated genre, keeping viewer’s interest is an increasingly difficult endeavour.

What this anime does well is pacing and consistency: training arcs feel reasonable, the speed at which the characters move are consistent with their mentioned abilities, and powers are explained in an easy to understand manner.

However, there are many part of the stories where I subconsciously compare the anime to Naruto, due to how similar the characters are. For instance, Itadori can be compared to Naruto: they both rush into situations without much thought, are natural airheads and have a “beast” within them with a crazy amount of power. 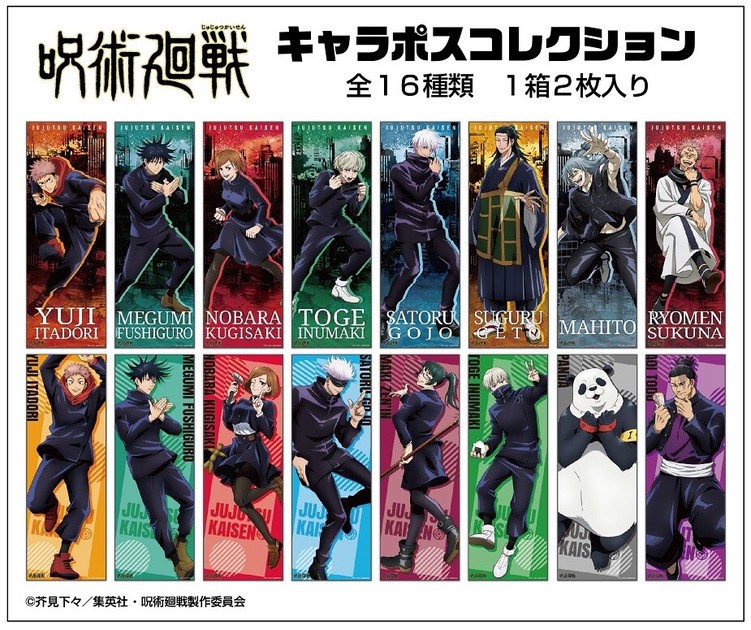 Gojou Satoru looks like Kakashi, has a similar aloof attitude to things, quite well-known in their respective worlds, and serves as a overseer for the “beast” lurking in Itadori/Naruto. While some characters are generic, there are also new personalities added into the mix; for example, there is Panda who is not a human, Toge who has unique speech due to his ability circumstance, and so on.

A mix of “known” characters alongside “fresh” ones gives the story some level of engagement that keeps the viewers interested in the characters’ interactions.

This season introduces a large portion of the world, its context, and their standards. From explaining the tiers of curses to how they can be dispel, to the different levels of Jujutsu Sorcerers and how they are paired to a situation, to the constraint of manpower, a ton of information is being pumped to the users at a time. Luckily, the anime does this well - information is presented in tidbits, only when they are required to explain situations within the scene.

Jujutsu Kaisen is a generic shounen anime that is well-executed and interesting to watch. However, this season of anime has a bunch of other anime more worth your time; hence, you should only watch Jujutsu Kaisen during a content drought.